The original electric circuit is extremely simple. There are two 1.2V NiMH coin cells, a resistor to constantly charge them, an E10 2.4V bulb, and a switch.
You can read an article about Teardown and Repair of the Simply Designed BMW E36 Glovebox Flashlight. 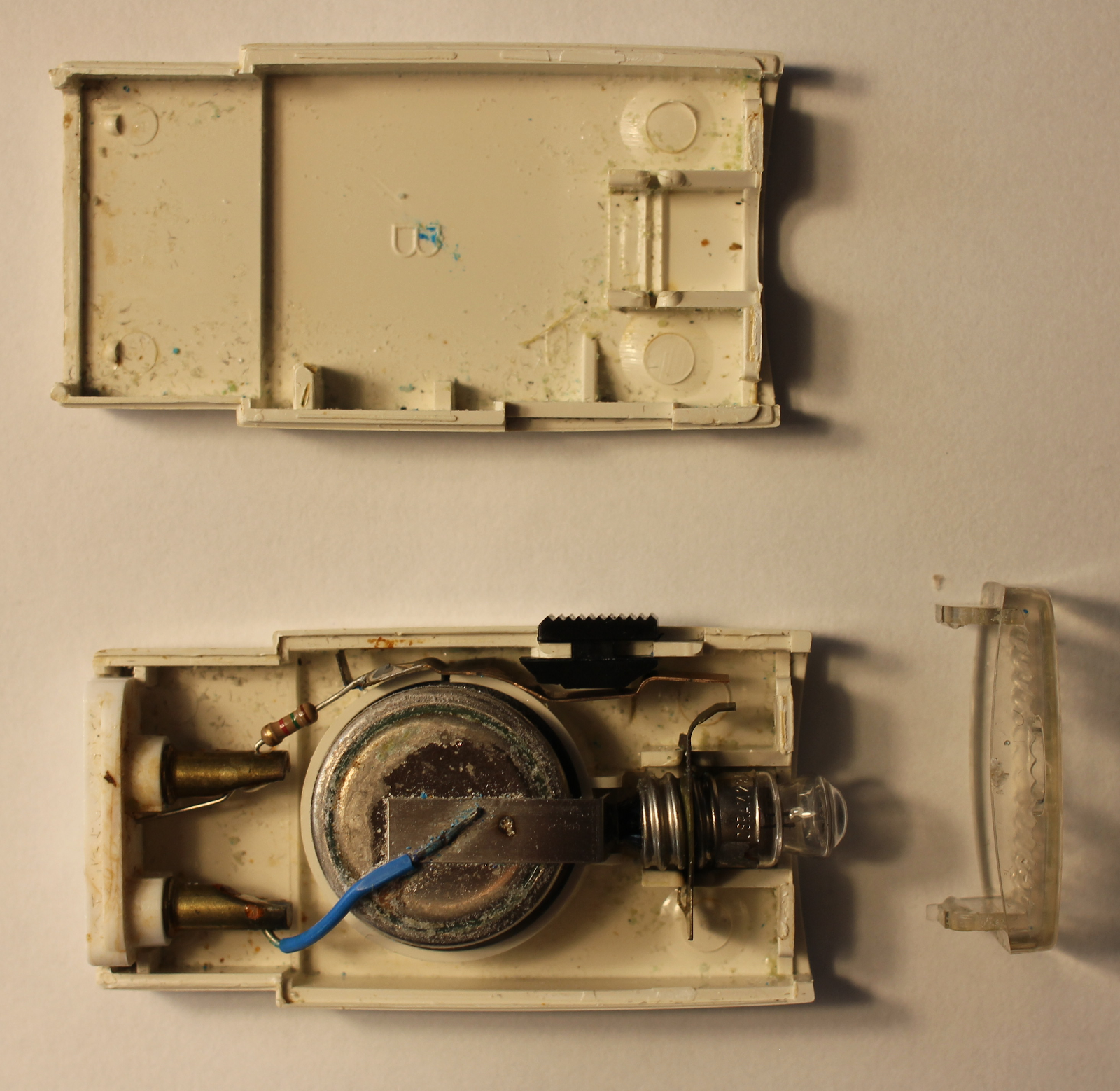 All white flashlights that you can get now have dead batteries. You can replace the batteries with similar NiMH batteries, and they should work for a few years.

My project replaces the original circuit with a more sophisticated circuit that has a charger chip, Li-ion 4.2V coin cells, and an LED bulb. 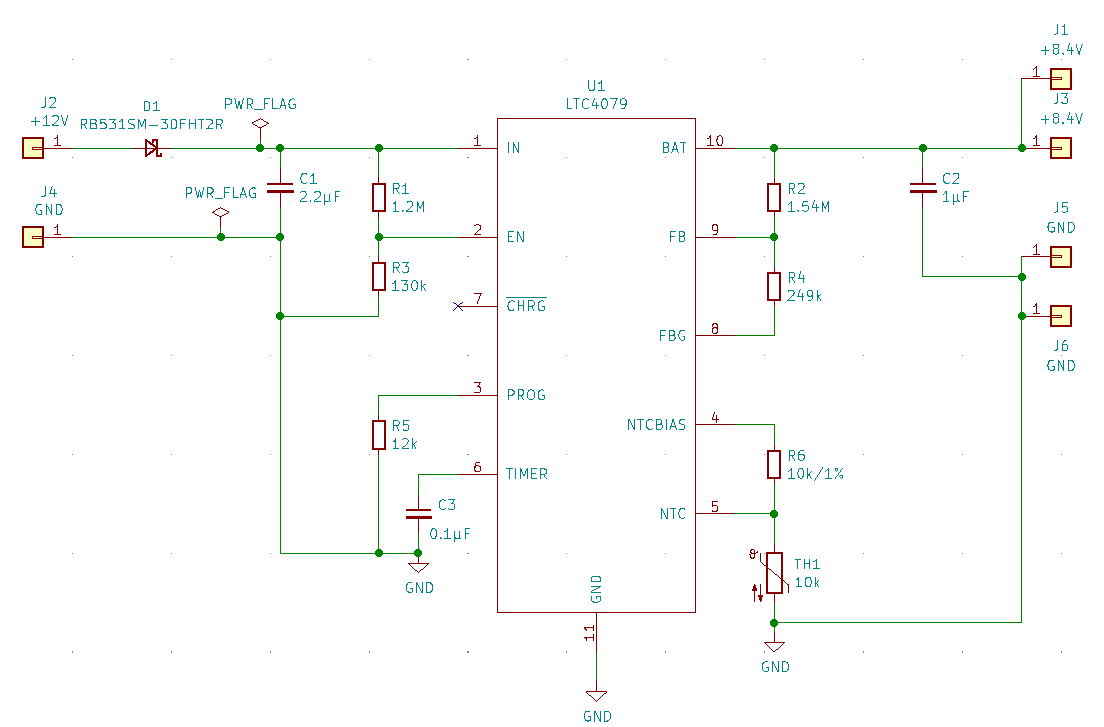 The LT C®4079 is a low quiescent current, high voltage linear charger for most battery chemistry types including Li-Ion/Polymer, LiFePO4, Lead-Acid or NiMH battery stacks up to 60V. The maximum charge current is adjustable from 10mA to 250mA with an external resistor. The battery charge voltage is set using an external resistor divider.

The chip is tiny, but it’s possible to solder the QFN chip using hot air.

The RJD2450ST1 has contacts for soldered wires. But it requires cutting two small slots in the plastic circle in the middle of the flashlight. The RJD2450 without contacts can be used if there is a battery spot welder for the original contacts. 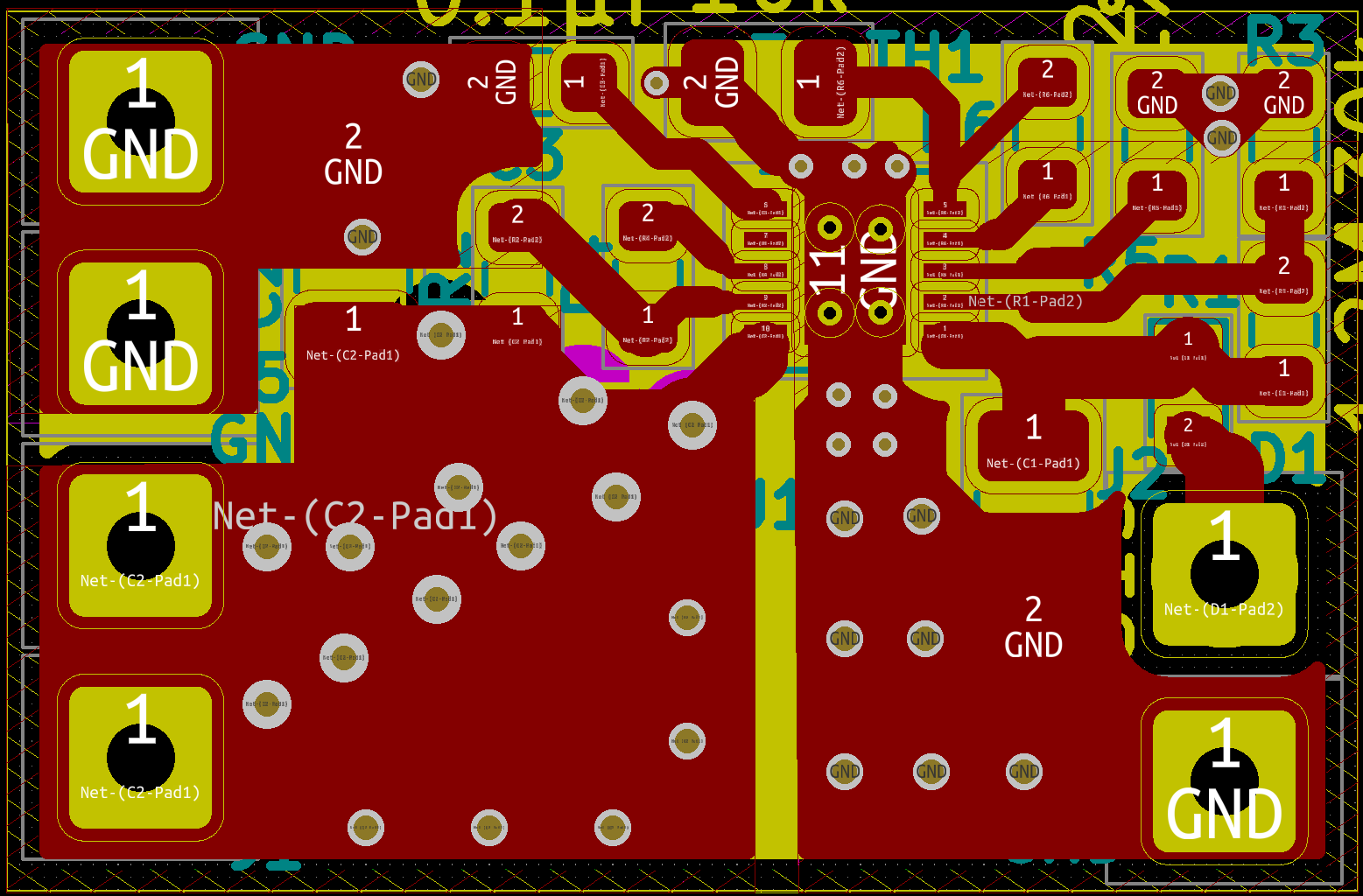 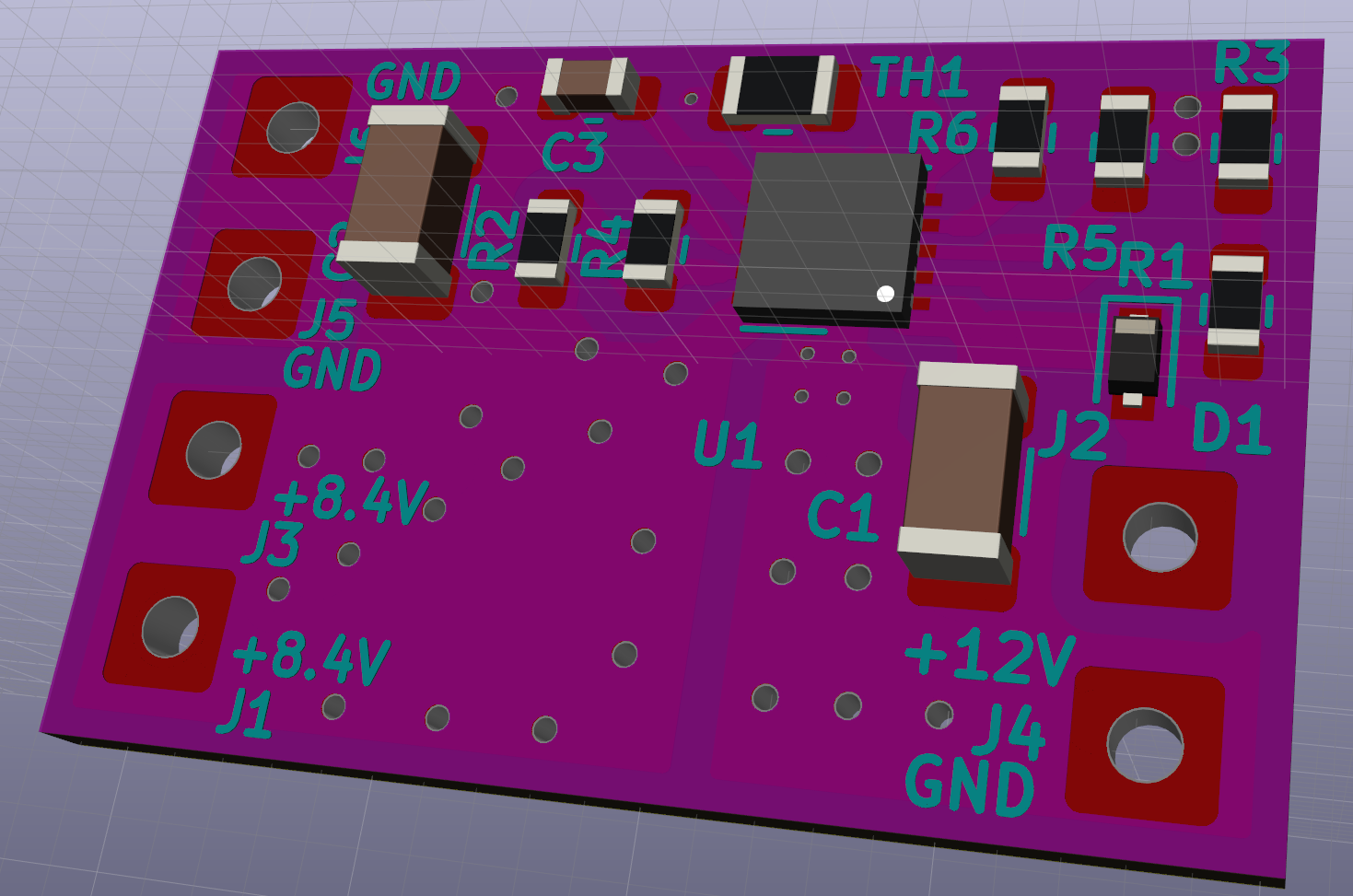 The default polarity of the BMW E30 flashlight bulb is to have – (negative or ground) at the tip of the bulb and to have + (positive) at the screw body. Most LED E10 bulbs have the opposite polarity: + at the tip and – at the body.

It’s relatively easy to change the wires, but the original connectors around the coin cells must be isolated well.

I checked a 1W LED light. It was really hot when it was on. The body of the flashlight is plastic and there is no airflow, so the plastic can melt. 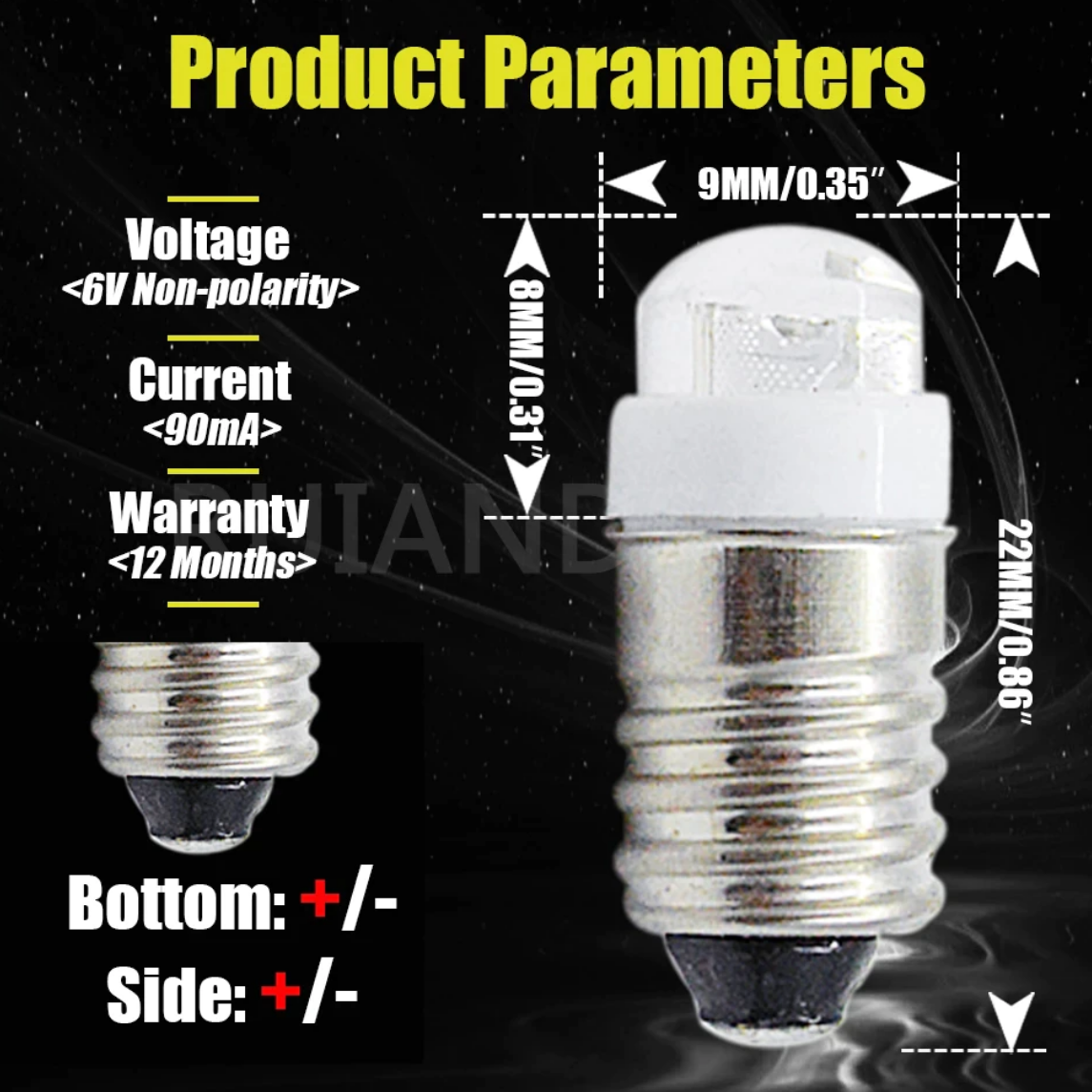 The flashlight is pretty bright and works for more than 10 hours on one charge. 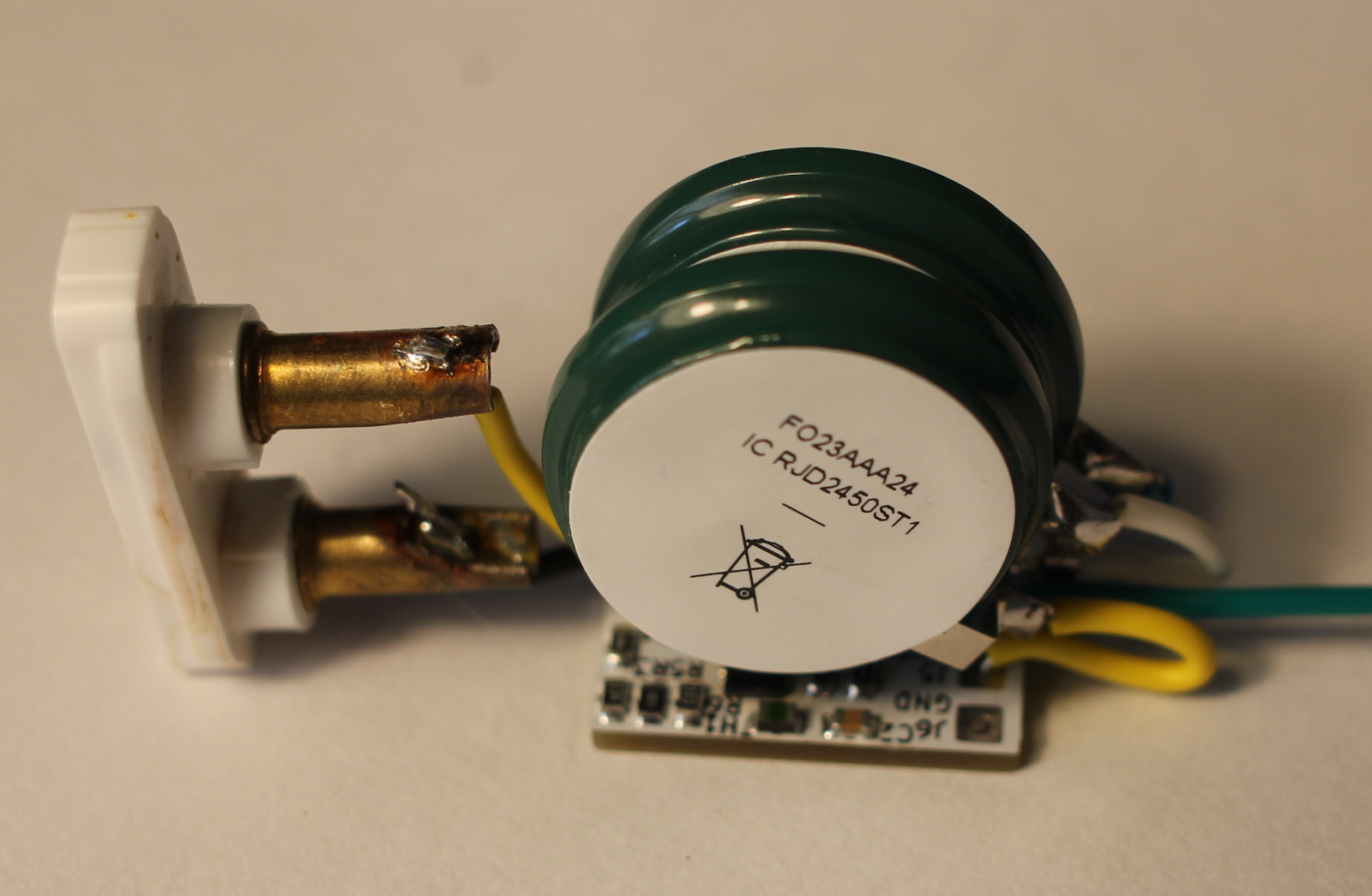 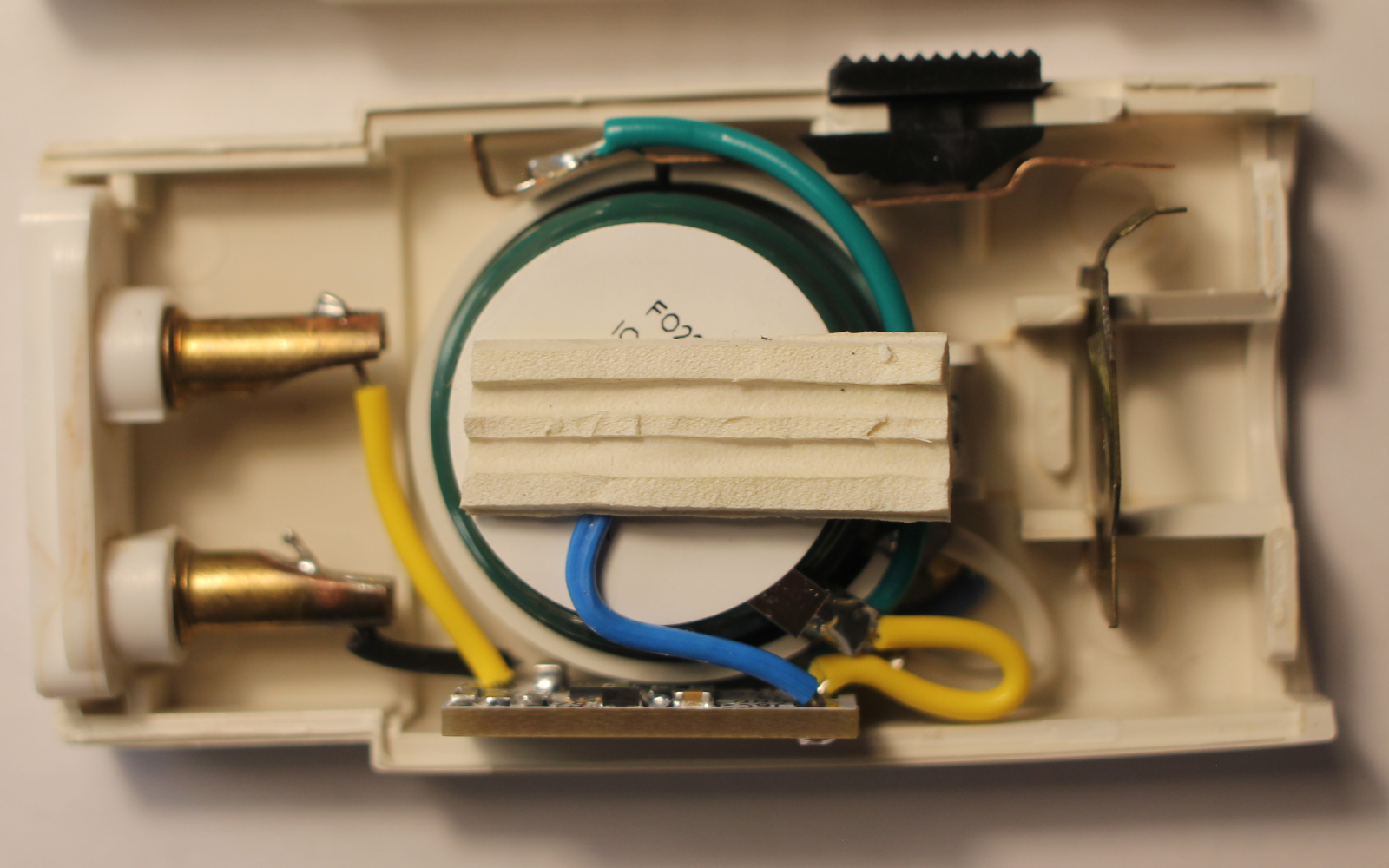 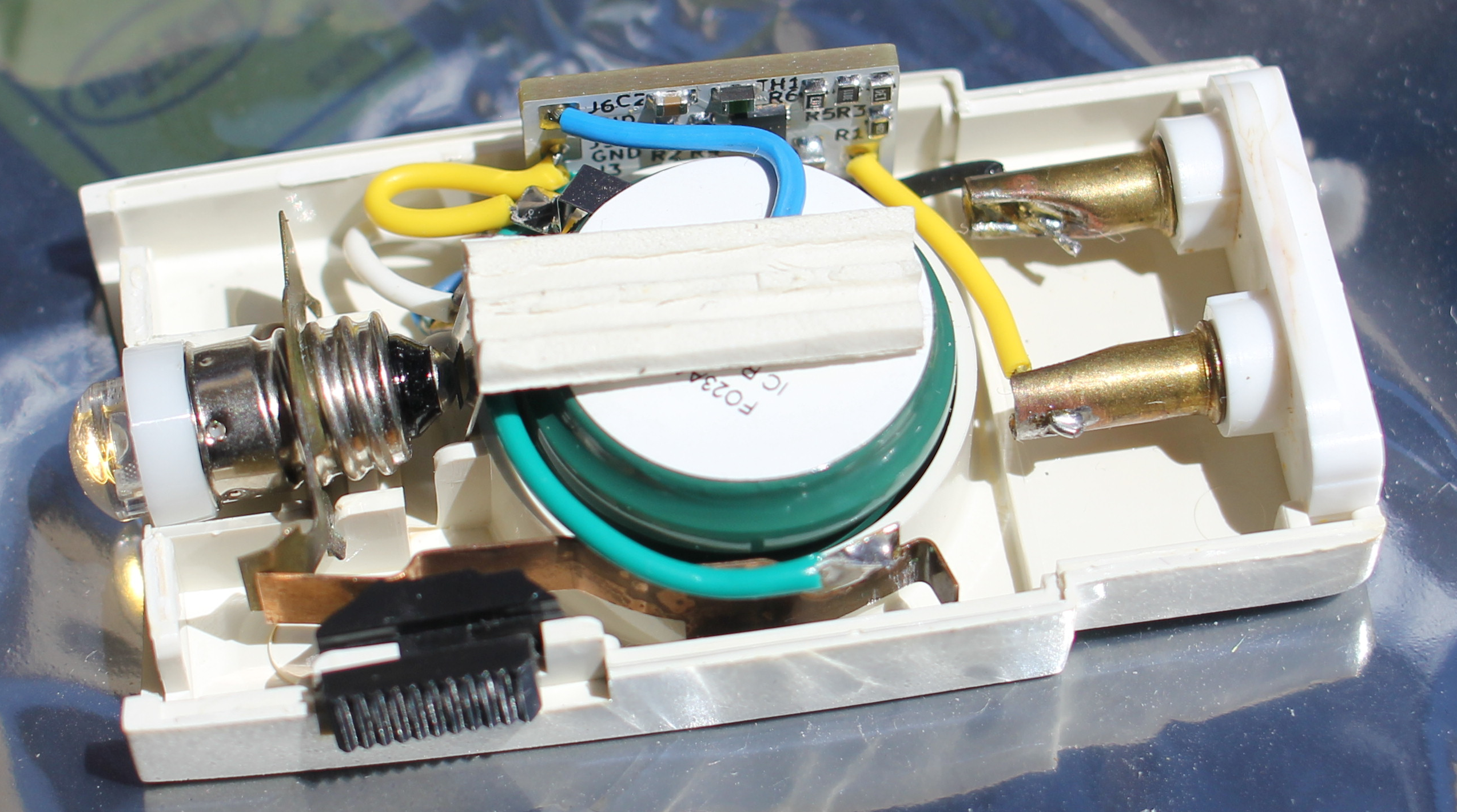 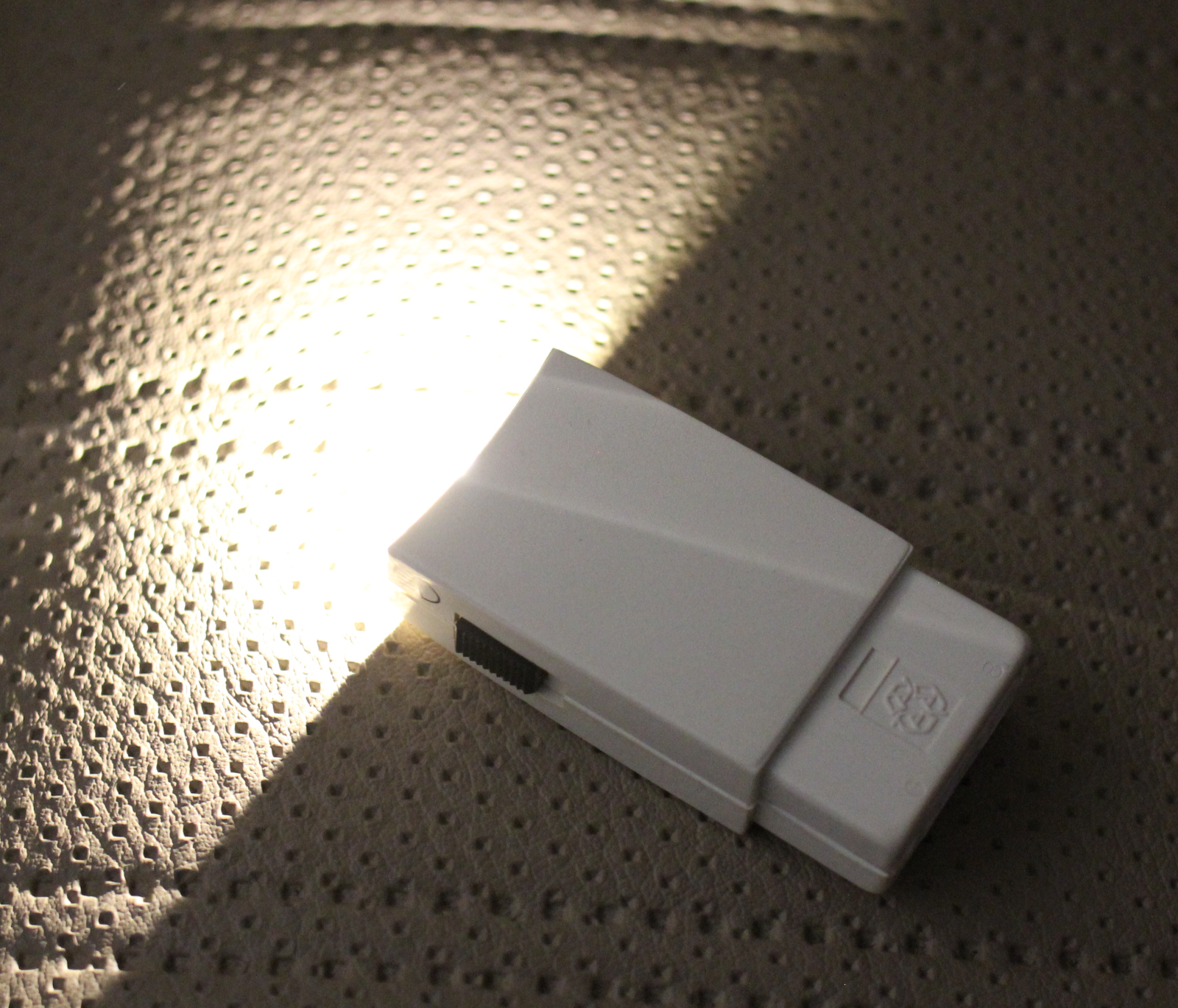